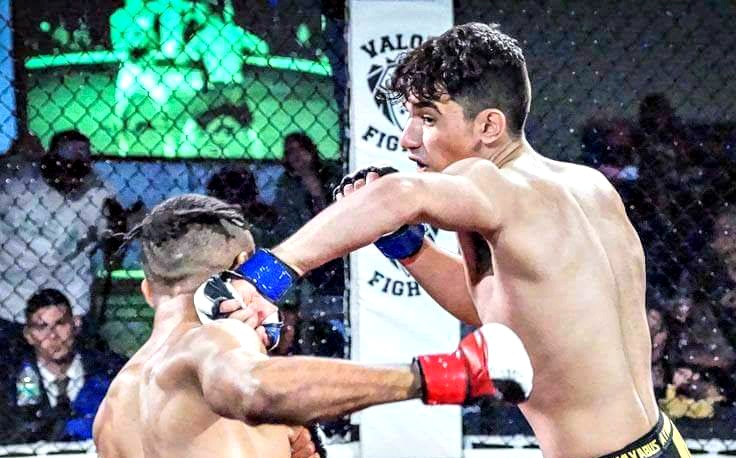 Before Ahva Mayi returns to action against Ben Brown at Valor Fights 42 on April 15 in Newport, Tenn., LIVE on FloCombat, the up-and-coming fighter sat down with ProMMANow.

Can you tell me about the support you’ve received from the Kurdish community?

They support me on social media, they come out to see me fight. It’s awesome. I’m so grateful to have the support of the Kurdish people behind me, man. I look forward to putting on for my country.

Does that put a lot of pressure on you when you have that kind of support behind you?

Not really. I mean, people react differently to pressure. I react positively so I want more pressure upon me. I like it.

Do you have a prediction for this upcoming fight?

I believe I’m going to finish him late in the fight. If I don’t tap him out early, I’ll probably knock him out late in the second or third round.

What would you like to accomplish by the end of the year?