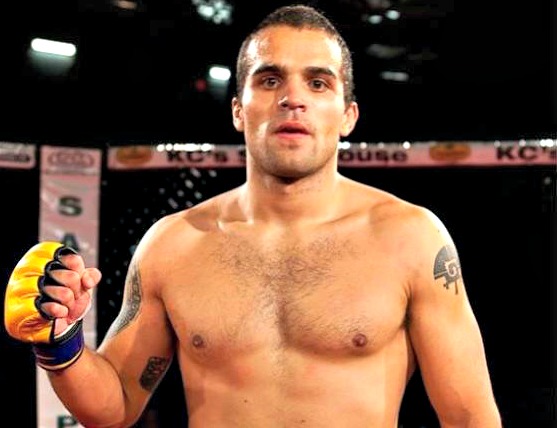 Before Jose Rodriguez returns to action for Canada’s top promotion, Unified MMA, at Unified 30 on March 31 in Edmonton, Alta., Canada, the dynamic 155-pound contender caught up with ProMMANow.com.

I would probably be working a lot more. I think martial arts paved the right path for me. I may have been on a more negative path without it.

When some people go their entire lives without getting in a fight, why did you choose fighting?

Growing up, I always enjoyed fighting. I didn’t even think twice. Now that I’ve got older in the sport, seeing people who train and never fight, I guess that just never occurred to me. I haven’t looked back since.

How do you feel about what you’ve accomplished to this point?

I feel pretty proud fighting for World Series of Fighting, going to TUF: Nations and being one of the last people being chose before final cut – that was amazing. I’m pretty happy with what I’ve accomplished, but there’s still so much to accomplish – that’s what I’m trying to do.

What would a win over Shane Campbell mean for your career?

It would be good. It would look good on the resume. It would be a nice feather in my cap. I’m going to be in the UFC soon, so I’ve got to start fighting guys who are from the UFC or that level. It’s do or die.

I see it playing out pretty well. He’s got a lot of weaknesses that play into my strengths. If I just keep everything sharp and stay intelligent I can come out with a victory.

What’s next after this fight?

A trip to Peru (laughs). I take fights one at a time. I’m thinking about fighting some of the other lightweights that Unified has to offer. We’ll see. Whoever they throw at me, I’m ready for anything.