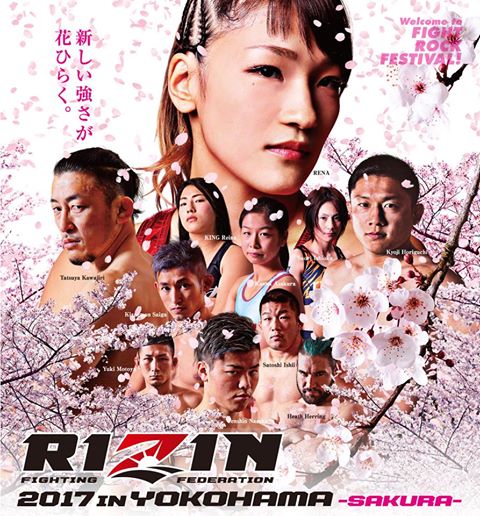 RIZIN 5 will take place on Sunday, April 16, from Yokohama Arena in Yokohama, Japan. The main event will feature a matchup between Kyoji Horiguchi (18-2) and Yuki Motoya (18-4) to determine the top Japanese flyweight.

Seven other bouts have also recently been announced for the card.

Rena Kubota (3-0) will be participating in the April event, but her opponent has yet to be announced.