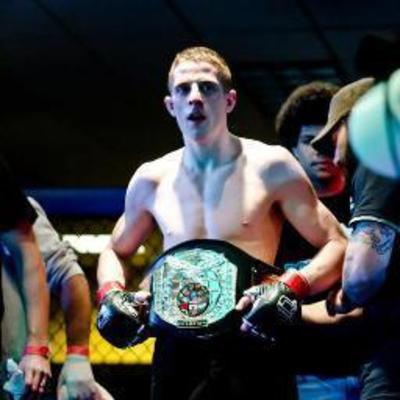 Before Chad Kelly takes on Richie Santiago at CES 42 on March 31 at Twin River Casino in Lincoln, R.I., the Massachusetts fighter caught up with ProMMANow.

Is Richie Santiago correct when he says he can knock you out, as he told us?

No, I don’t think so. Obviously, when you are in a fight, you have to expect to win and beat the person in every area. So he may believe that. But, I think I’m just better and more seasoned. I think I fought better competition. I think he’s good but I don’t think that knocking people out is his area of expertise.

Richie says that if he takes you to the ground, he can win this fight. But because you’ve challenged him to stand out, he’s going to knock you out. Is that a good game plan on his behalf?

I think that me, personally, I don’t go into a fight with a specific game plan – expecting to do one thing and win. I think it’s best to be able to win everywhere and just do your thing and see how it goes naturally. I think his best bet is going for the take down and I think he will – that’s his game. I mean, I don’t think it’ll work.

How do you see this fight going?

What will this victory mean for your career?