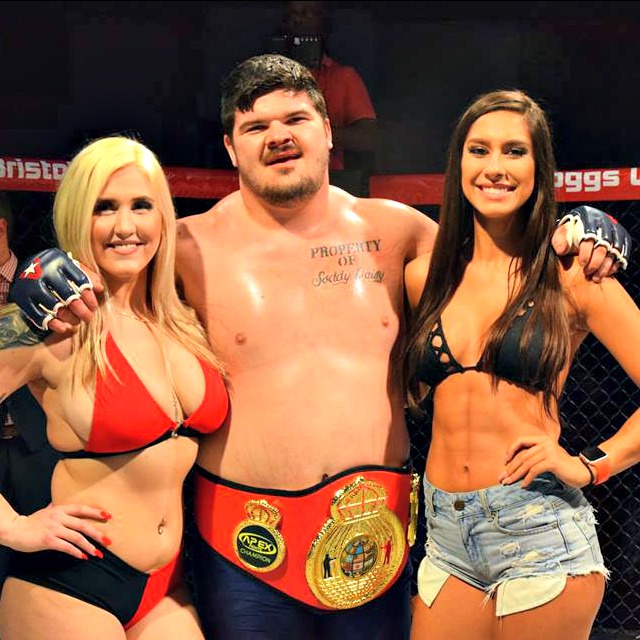 How would you grade your most recent performance, a first-round finish over Justin Gooden in the APEX Fights 13 main event?

What did you learn from that fight?

(Laughs) Not to start off the fight trying to kick somebody’s head off. No, I don’t know. I’ve done a lot of training with a lot better guys. When I step out there in the cage, it’s just another day of practice.

With a spot in the UMAAF national tournament at stake, is this the biggest fight of your career so far?

How do you see this upcoming fight playing out?

I see Kelly getting all amped up from the crap-talking I’ve been doing and think he’s “Macho Man” Randy Savage coming at me. But I’m going to knock him out.

In 2017, I’m going to finish up my amateur career. Hopefully I go all the way with UMAAF. I’m going to finish the year by being ranked nationally as an amateur, and looking at going pro, then getting a shot with Bellator or the UFC after six or seven fights.