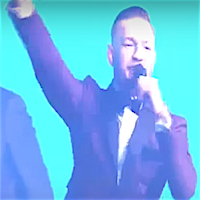 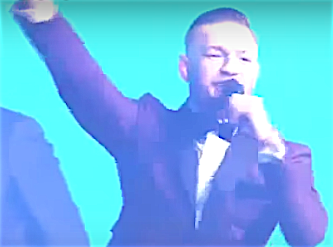 Conor McGregor is better at selling fights than most people will be at anything. Bobby Fischer is the closest thing to him with his 1970’s trash talk to the entire nation of Russia in the realm of chess. McGregor would fight the world if it made money. By the way, Conor wants to fight Floyd Mayweather Jr…in case you hadn’t heard. Here’s what he told GQ about it.

“Yeah, yeah, yeah. That’s great. Except you use the term ‘fighting’ differently, because he’s not been fighting for 40 years. He’s been boxing for 40 years. There’s a big difference between boxing and fighting. Boxing is limited fighting with a specific rule set. Fighting is true, where you can do anything.”

Things are heating up, y’all.