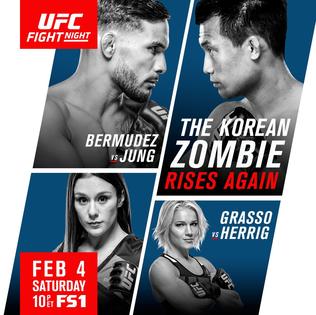 ProMMAnow.com will have live results and video highlights for you right here.