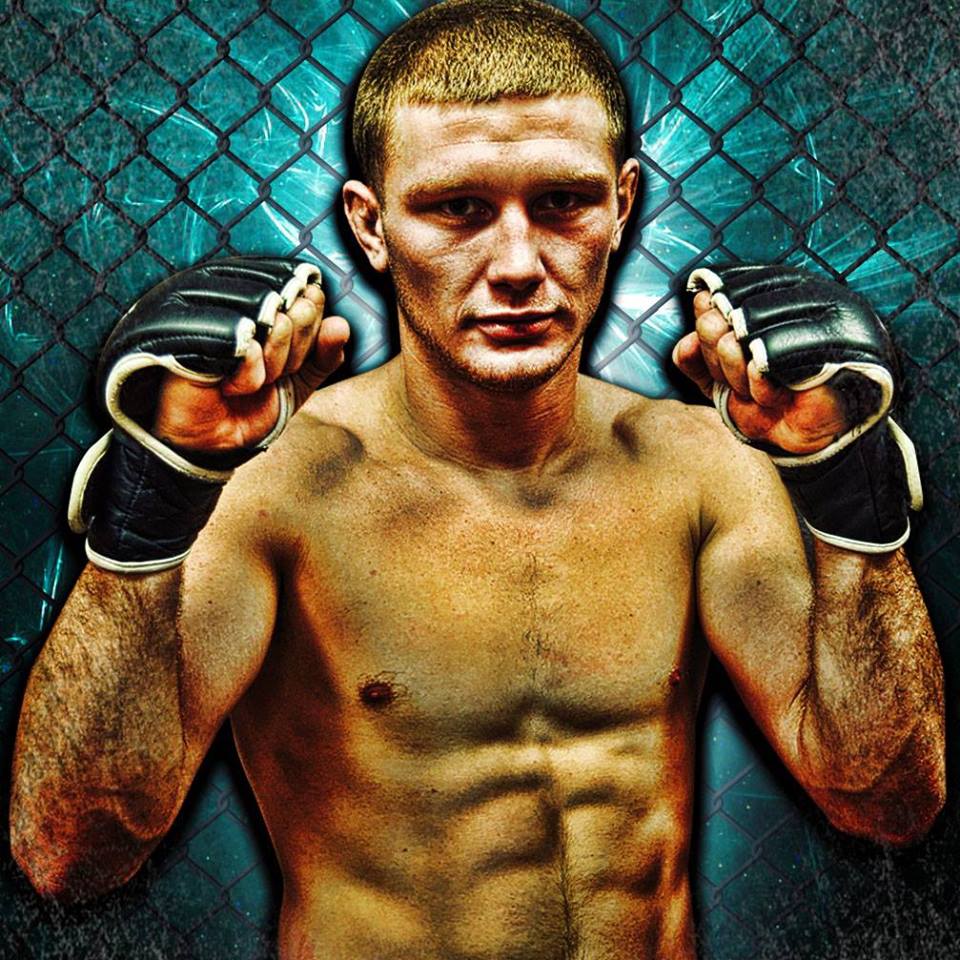 Before Casey Kenney tries to improve to 6-0 and win the flyweight title against Alvin Cacdac at Tachi Palace Fights 30 tonight in Lemoore, Calif., the top prospect sat down with Pro MMA Now.

Yes, I would. I’ve been competing in martial arts since I was very young. I started judo when I was 5 and started competing not long after. Eventually I got into wrestling. I’ve been involved in one-on-one competition for quite a while. Aside from that, I was also a rowdy kid (laughs). It’s not too big of a surprise.

How were you formally introduced to MMA to begin with?

Right after I graduated high school a local MMA promotion came to town. It sparked my interest a little bit, but I had just signed my letter of intent to go wrestle in college. My friends talked me into it (laughs), and I knew the promoter, so I asked for a spot three days before the event. 10 minutes later, he told me to make weight in a few days and, there you go, I was in an MMA fight. I didn’t really know what was going on — I had never trained before — but I knocked the guy out with a suplex. I was hooked after that (laughs).

It’s the most raw and honest form of sports that there is. Whatever you put into it, it will give back to you. I’ve always sought out the highest level of competition, and this is the craziest type of competition you can be involved in.

How are you feeling going into this fight?

I feel great. This is one of the best camps I’ve ever had and everything is really coming together. I’m pretty young in this sport and I’m dialed in with my camps now. I have an experienced coach — Chris Cariaso — who has fought everyone all over the world. We’re a great team, and I’m really excited.

If everything goes perfectly, where would you like to be one year from today?

I’d like to be in the UFC, which is where the highest level of competition is. But I don’t want to just be in the UFC. We’ve got a great group of young fighters at the gym, and I’m excited to help them achieve their dreams as well.