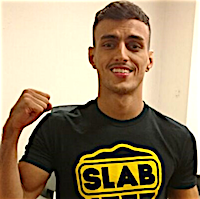 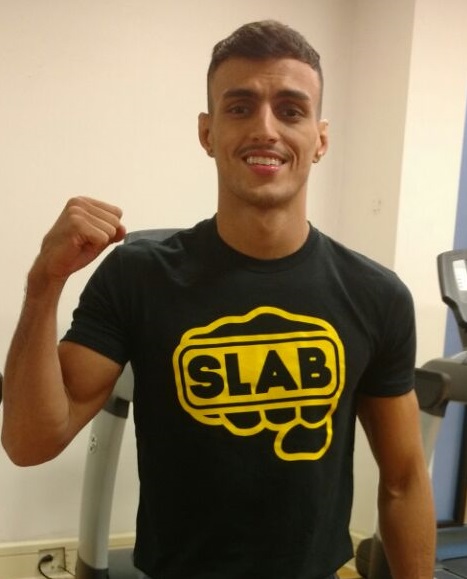 This Saturday, Feb. 4, UFC Fight Night 104 takes place from Toyota Center in Houston, Texas. “The Korean Zombie” Chan Sung Jung faces Dennis Bermudez in the featherweight main event. But one fighter you want to keep an eye on with this Superbowl weekend card is debuting bantamweight Ricardo “Carcacinha” Ramos (9-1), who will be fighting former Shooto and PXC champ Michinori Tanaka (11-2).

Ramos was discovered via Dana White’s “Looking for a Fight” reality show where he choked out Alfred Khashakyan (8-3) at a New England Fights event last August in Maine. The 21-year-old Brazilian has nine wins to his credit, with six wins coming by way of submission and two by knockout. Ramos is a former Elite Fighting Championship bantamweight champion and former Legacy FC title challenger. ProMMAnow.com caught up with “Carcacinha” just days before his Octagon debut.

You have gone, from fighting in Brazil, to fighting in Legacy, now your are fighting in UFC Superbowl weekend, how does it affect you fighting for different shows?

I am very happy fighting with all promotions, but fighting in the UFC is a dream come true.

This UFC is one of the biggest being on Superbowl weekend, how do you avoid distractions.

I am very focused for my first fight in the UFC. I will not allow anything to distract me.

Can you tell us about your camp, and who you train with ?

I train in Black Sheep MMA, in Campinas, with my coaches Otávio Carneiro, Marcelo Ferreira and a lot of training partners, including Mateus Vasco (TUF Brazil) that helped me a lot on this camp.

Tell us about what you know about your opponent ?

He is very good MMA fighter, he has great Judo. It will make very exciting fight.

What can people expect to see with your first fight in UFC ?

They will see me at my best. I have had a great camp, and I am very focused. I am living my dream.

Follow Ricardo on Twitter at @riccarcacinha and check out his appearance on Dana White’s Looking for a Fight season 2 premiere below.