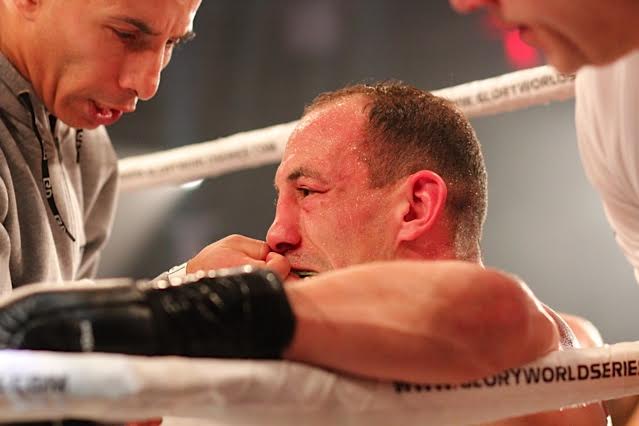 Glory 37 kickboxing took place from The Novo by Microsoft in Los Angeles Friday night. The main event saw Dutch striker Jason Wilnes defeat Israel Adesanya of New Zealand via unanimous decision for the middleweight title. In the welterweight tournament final we saw Yoann Kongolo stop Karim Benmansour via TKO in round 3. In the Superfight Series Robin van Roosmalen stopped Matt Embree in the fourth round but was ineligible to retain his title featherweight title because he missed weight. Also, Zoila Frausto won a unanimous decision over Daniela Graf in women’s bantamweight action, and the highly touted  Giga Chikadze stopped Victor Pinto with a liver kick in round 1.

ALL PHOTOS BY PHANTOM STREET ARTIST FOR PROMMANOW.COM

ALL PHOTOS BY PHANTOM STREET ARTIST FOR PROMMANOW.COM