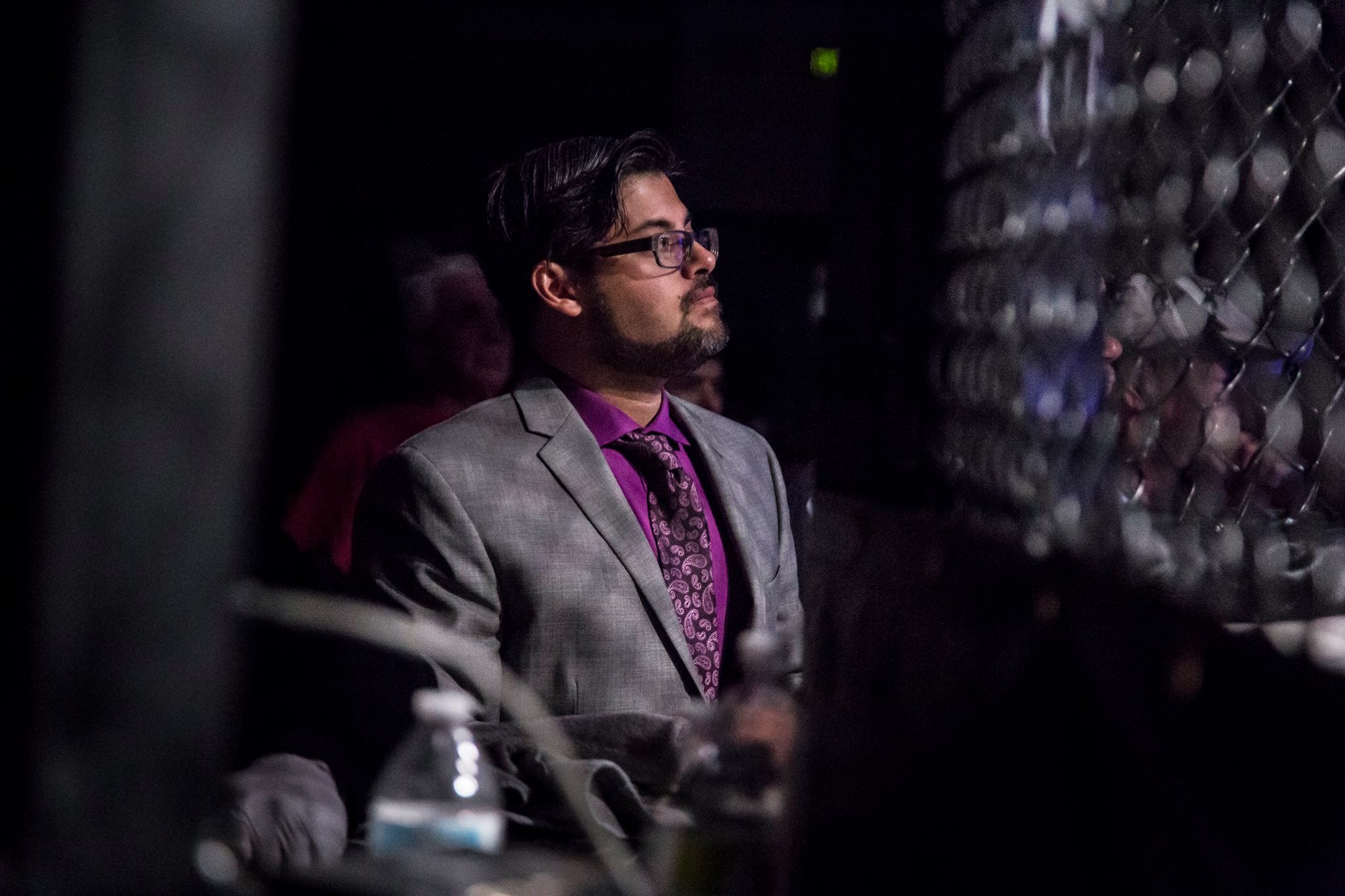 If you had to sum up 2016 for Valor Fights with just one word, what would that word be?

Oh man, that’s a good question. One word would be “growth.” It was definitely a big year for growth.

I would say so. We put on our biggest and best shows yet, and are expanding into other venues and having success there.

Did you make any New Year’s resolutions?

If I had to make one, I would just try to make sure that I’m thinking through things a bit more when it comes to business decisions, rather than reacting too quickly before I give myself more time to examine the situation.

Which bouts at Apex Fights 13 are you most excited about?

There are so many (laughs). The main event title fight between Soddy-Daisy’s Billy Swanson and Justin Goodin will John Hall’s and James Garmany’s fight is going to be awesome. I can’t say which one, but somebody is definitely getting knocked out in that fight. David Robins’ fight with Kyle Kohler is a really interesting battle of new school-versus-old school.

Where would you like Valor Fights to be one year from today?

Twelve months from today, I would like to have expanded into two new markets and we’re higher on the list of regional promotions getting national attention.