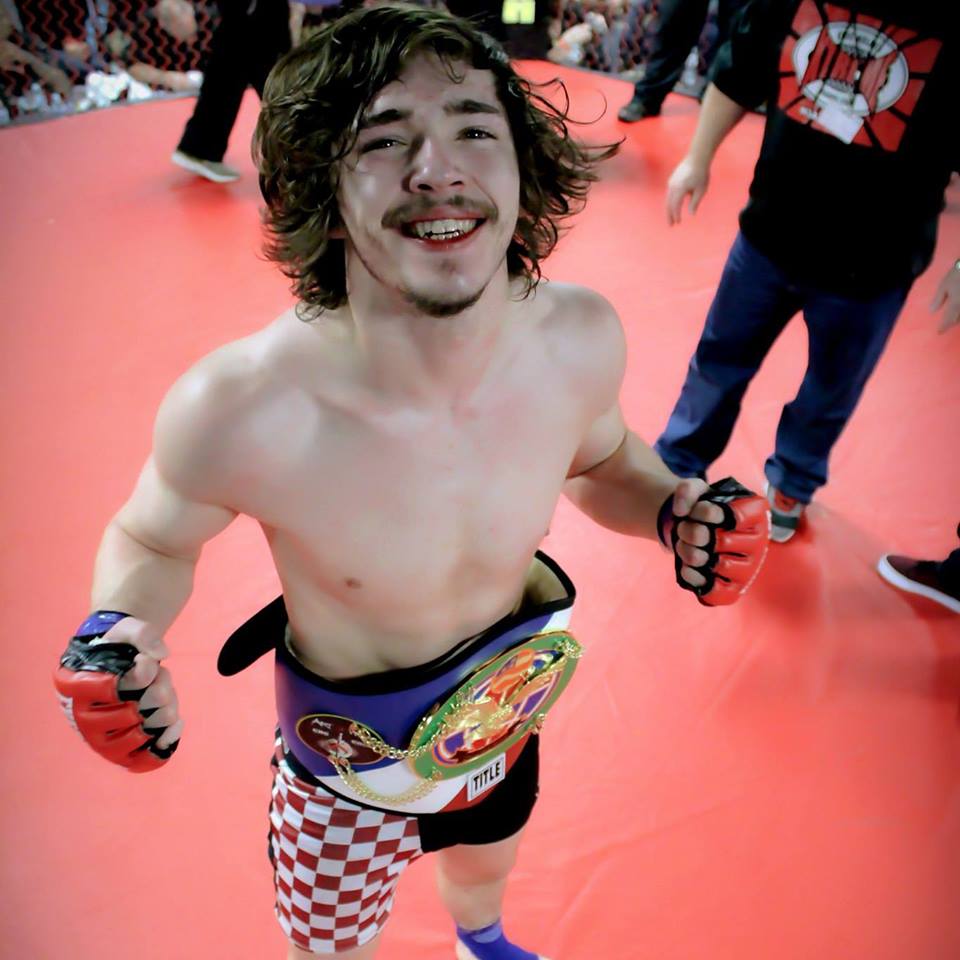 Growing up, I definitely avoided conflict — it wasn’t something that I was in to. There’s just something about MMA — the pureness of it. It’s a combat sport where, if you fail, there’s only one person you can blame. I played team sports and you can blame your team. But if you’re fighting, you can only blame yourself. There’s something really pure about that. And most people fear fighting. To be able to step in there and do something that most people wouldn’t do is pretty exhilarating. I definitely like MMA, but I’m not against kickboxing either.

I’m ready. I’m ready to make my pro debut. I spent a long time as an amateur and didn’t feel like I was ready and dealt with some injuries. I’m just ready to step in there and get it out of the way and see how well I can compete at the next level.

You were undefeated as an amateur in more than 10 bouts. But now that you’re a professional, are you approaching the sport any differently?

I’ve always approached the sport with a seriousness because you are fighting, and if you aren’t serious, you can get beat up. I’m definitely looking at my diet and my cardio a lot differently so I can keep going strong with five-minute rounds. I’ve always trained pretty hard, but now I’m doing more specific training for my opponents.

If everything goes perfectly, I would love to have four fights in a year. Four wins without any injuries for the rest of the year would be ideal for me.