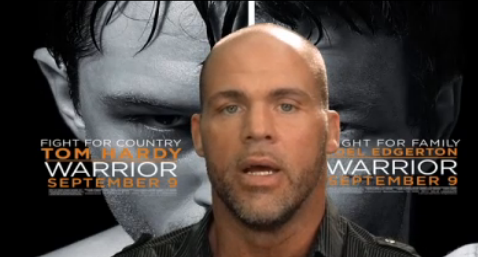 WWE confirmed that Kurt Angle will be the 2017 WWE Hall of Fame headliner. After the announcement, Angle told ESPN:

I was shocked. I’ve been out of WWE for a long time and out of touch with them so I didn’t really expect this. It’s a huge honor. This is the only Hall of Fame that I’m not in and probably [the one] I want to be in the most. This is the one that means the most for me. I had a lot of fun entertaining the fans for seven years with WWE, and I’m glad that my hard work paid off.

I figured they either decided they didn’t want to do anything with me or they forgot. Hunter said they never forgot and he called and told me this is the first thing they want to do. And whether I wrestle or not after this — which is irrelevant right now — I’m just really proud to be inducted into the WWE Hall of Fame. I gave a lot of energy and time to WWE those first seven years, and I’m grateful that they recognized it.

We have not talked about any wrestling. Whether we do or not, that remains to be seen… There are no guarantees. I think right now the most important thing is the Hall of Fame — and I think both sides feel that way.