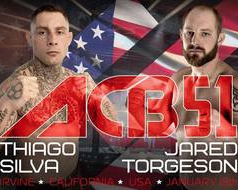 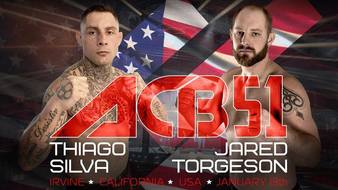 ProMMAnow.com will provide live real-time results as well as the live video stream which kicks off at 10 p.m. ET / 7 p.m. PT.