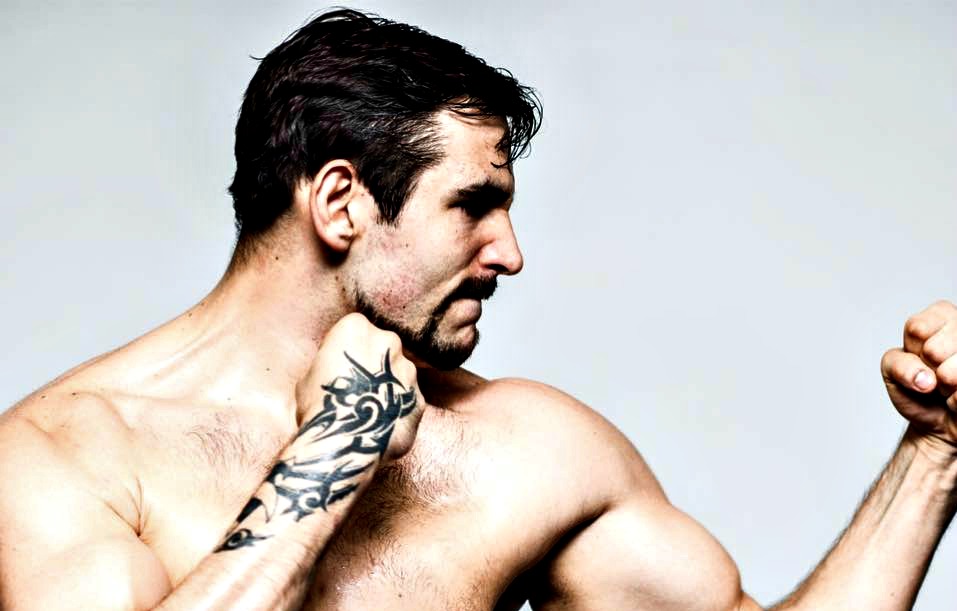 Before Canadian heavyweight prospect Dustin Joynson tries to improve to 2-0 when he takes on Christian Catala at Hard Knocks 53 on January 27 in Calgary, Alta., Canada, the ZUMA contender caught up with Pro MMA Now.

I used to work at a bar that would show UFC pay-per-view events, which is how I started watching it. Growing up, I did kung fu. When I was around 20, when I first started watching MMA, I left my kung fu gym for ZUMA, where Adam Zugec teaches.

What were your goals back then?

A few solid years later, how good are you right now?

I feel like I’m pretty good right now. I’m pretty well-rounded and I’m definitely above average for where I am in the game.

When you have so many fights fall through so close to the bouts, is it difficult to get excited?

A little bit. I feel like I’m kind of getting used to it. My excitement isn’t too high, to be totally honest. People ask if I’m excited, and I tell them I am a little bit (laughs), but they should ask me closer to the actual event.

If everything goes perfectly, what would you like to accomplish in the next 12 months?

I would like to get my record up to 4-0, 5-0, if everything goes properly. I’d like to have three or four fights a year and just keep climbing the ladder.