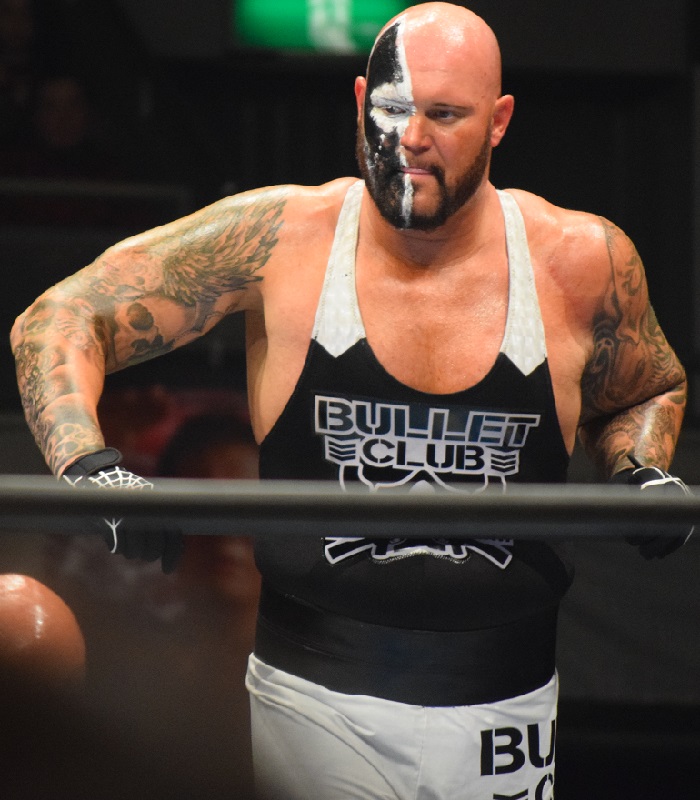 Facebook is at it again.  WWE star and member of “The Club” stable Luke Gallows had his account banned because Facebook believed he was someone impersonating himself.  He confirmed this on Twitter or earlier.