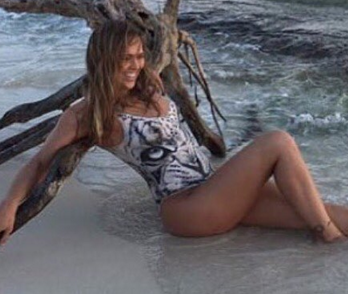 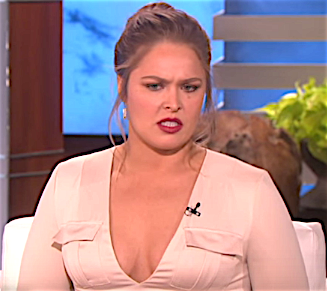 Ronda Rousey makes her return at UFC 207 against bantamweight champ Amanda Nunes on Dec. 30, 2016 in Las Vegas, Nevada. She is a huge star so as we have come to expect from big stars we get some strange stories from their past. Her former roommate Kayla Harrison told Sports Illustrated a fact that will make fan boy dreams come true.

There’s a lot of things the world doesn’t know about Ronda. Ronda loves to walk around the house in the nude. There would be times when I would come home from school or work or whatever and she would just be sitting at the counter eating butt naked.