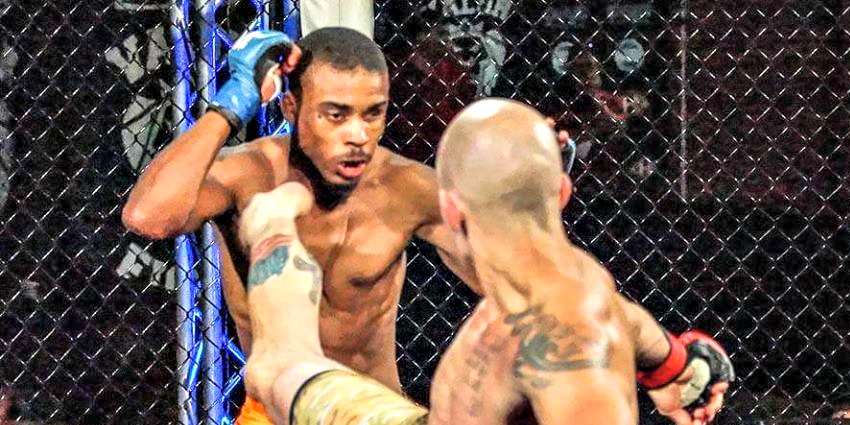 Before Dre Miley returns to action against Michael Whaley at Valor Fights 39 on December 2 in Knoxville, LIVE on FloCombat, the Knoxville fighter sat down with Pro MMA Now.

How did you find MMA in the first place?

I was just watching it on TV in 2009 and wanted to give it a shot. I wanted to be challenged, and I wanted to find something else after my football career ended … I was on track to play college football but I couldn’t make it because I was in a car accident.

One day me and my buddy were driving down the road with a few other people. It was a curvy road, and he took it too relaxed, I would say, and ended up hitting a tree. I ended up hitting the dashboard, which cut my eye.

Has that affected your MMA career?

As far as getting clear, it did. In the beginning, it made training more difficult than it should’ve been. Now it doesn’t even matter.

Why do you think you’ve been so successful in MMA?

I come from a good gym, and I’m around people who push me to get better every time I’m training. It’s all about the people I’ve surrounded myself with.

What are your goals in MMA?

I’m hoping to be in the UFC. The UFC is everybody’s mark. The UFC is my goal. There’s no reason why I shouldn’t, especially with the 125-pound division being so wide open.