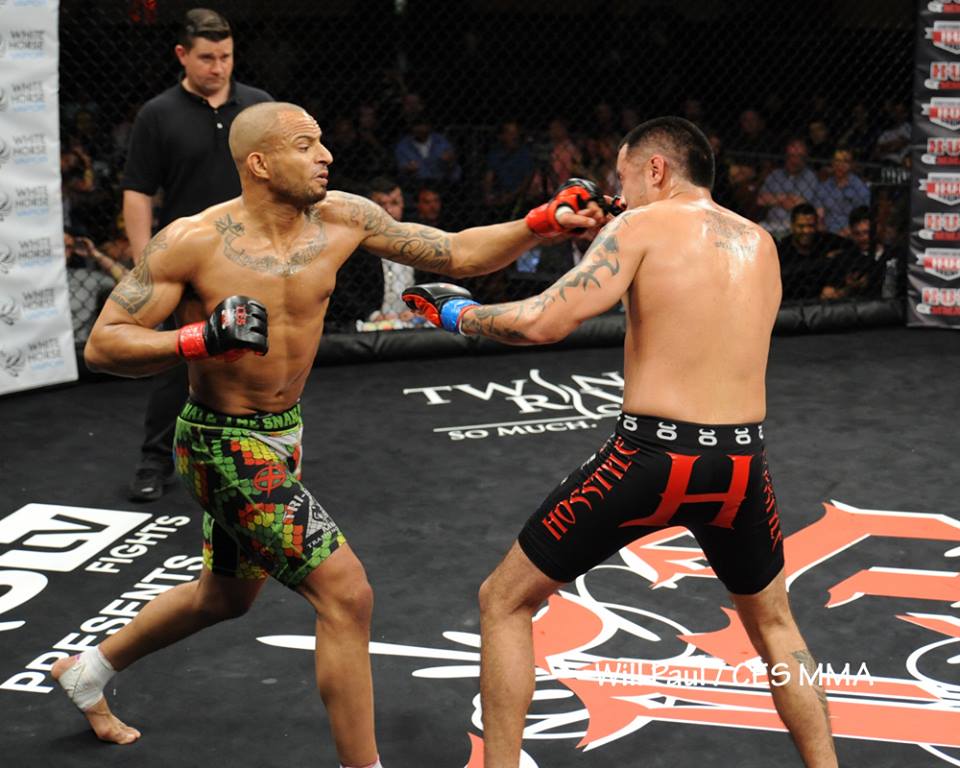 Before top New England lightweight Nate “The Snake” Andrews tries to win his fourth straight, and improve to 10-1 overall, against George Sheppard at CES MMA 40 on November 23 at Twin River Casino in Lincoln, R.I., the East Providence product sat down with Pro MMA Now.

Could you please tell me about your first day of training?

At the time, I was a heavier guy who lifted weights, and I thought I’d throw around the smaller guys because I was way bigger. I got my butt kicked (laughs). But that first day, I fell in love with it. I haven’t stopped since then.

Why have you been so successful in MMA?

I would say my drive. I’ve always been the kind of person who never gave up, and always pushed a little harder than I had to. I think that’s what it is. When I train, I go hard. I don’t want to be that guy who is better than someone technically but loses because he doesn’t work hard enough. I’ve always pushed myself to the maximum limit in training so I could be successful. Nobody wants to be unsuccessful.

Is George Sheppard your toughest opponent yet?

Will a win put you in the UFC?

The ultimate goal is to make it to the UFC, whether that happens after this fight or in a few down the road. But first I’ve got to win this fight; that’s all I’m thinking about right now.