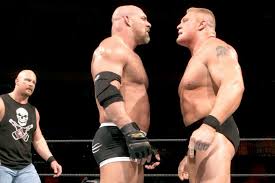 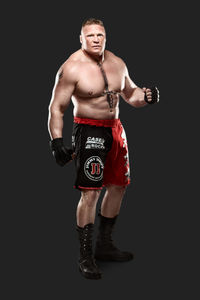 Here are some words I rarely say: WWE is getting Goldberg vs. Lesnar right. In the lead up to their bout at Survivor Series they are really hyping the returning Bill Goldberg’s match against Brock Lesnar. The two squared off in a stinker at Wrestlemania 2000 mainly because both men were leaving the company and didn’t really care. Even with Stone Cold as the guest referee the fans still crapped all over this match with tenacity. Can they redeem themselves or will the near 50 Goldberg be unable to handle going to “suplex city”. That’s a real question that needs to be answered and will be answered at Survivor Series, which will take place on November 20, 2016 at the Air Canada Centre in Toronto, Ontario,Canada.