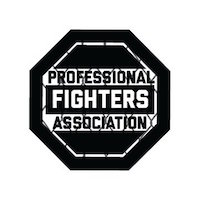 Major league sports agent Jeff Borris is in the process of unionizing UFC fighters with the Professional Fighters Association. He was on The Rich Eisen Show this week and explained why the fighters are not really “independent contractors” and what lies ahead as they attempt to rally the troops.

Borris speaks on why fighters like the idea of a union but are intimidated by the UFC.

Here’s the full interview as Borris goes in-depth about why they are trying to unionize the UFC fighters.