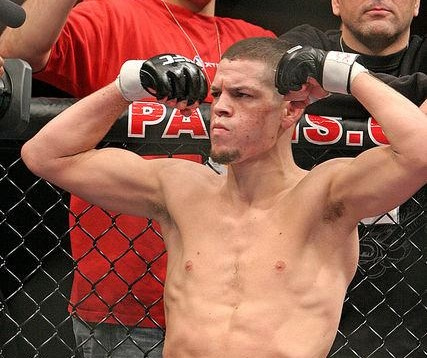 When Nate Diaz was 14 or 15-years-old he got the opportunity to box with one of his friends in the front yard who was a badass and known for knocking people out on the street all the time. With some tips from his brother Nick who was watching, Nate was able to get the best of the street-fighting specialist, and the rest as they say, is history.

Now 31, Nate Diaz has been competing inside the UFC octagon at the highest levels of mixed martial arts for a decade. After shutting down Irish superstar Conor McGregor in their first fight in April, the Stockton brawler will rematch McGregor in the UFC 202 main event on Aug. 20 in what will surely be one of the biggest fights in MMA history.

Listen in as Nate describes that fateful moment when he realized he could throw down.