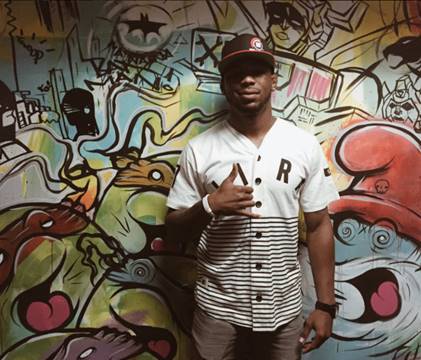 Bellator MMA recently announced that they’ve signed NCAA Division II wrestling star Joey Davis. The wrestling standout has agreed a multi-fight deal with the promotion and is expected to make his professional MMA debut in Bellator’s welterweight division before the end of this year.

Davis, who has amassed an amazing undefeated 131-0 record and four consecutive NCAA Division II Championships competing at Notre Dame College, is the only Division II wrestler to ever win four national titles and go unbeaten in a career.

Here’s what Joey Davis had to say about joining Bellator MMA:

“With God you can achieve anything, and I’m gonna do it with high fashion,” Davis said. “Joining Bellator is my latest achievement to date. I don’t remember what it’s like to lose, and I’m not planning on finding out any time soon.” – Joey Davis

Stay tuned to ProMMANow.com for all the latest MMA news.