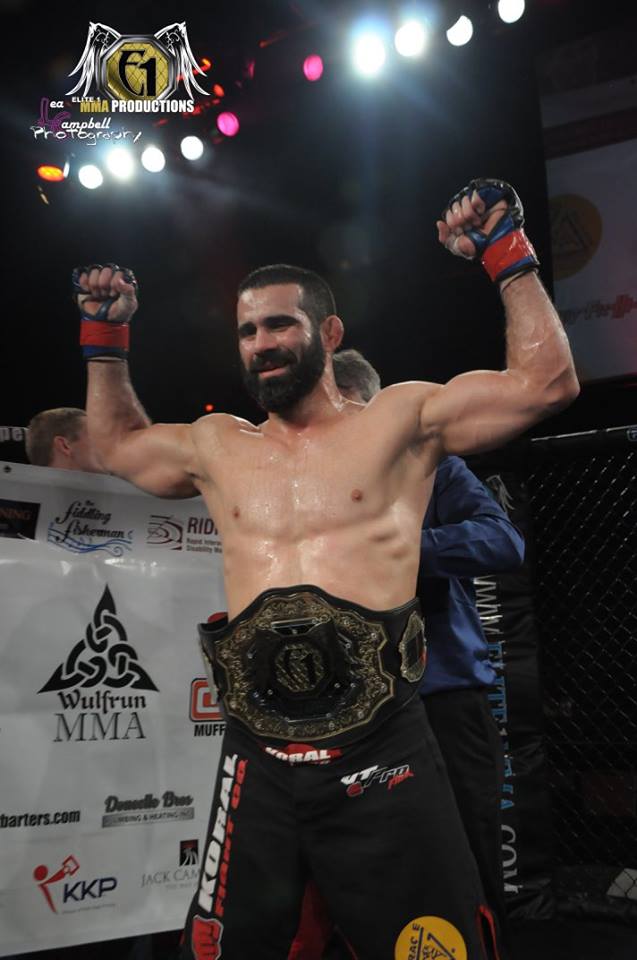 Matt MacGrath, one of the most dangerous and exciting Canadian fighters not signed with the UFC, recently caught up with ProMMANow.com’s Dustin Banks to talk about his most recent victory over UFC vet Jesse Ronson and his future in MMA.

If you could go back to your fight with Jesse Ronson, is there anything you’d do differently?

Obviously fighting in the UFC is the goal, but would you be interested in fighting internationally in the meantime?

You’re right, my goal is definitely to fight in the UFC and put on shows there, but I’d love to fight internationally until we get that call, without a doubt. I want to keep as busy as possible. I don’t care where I fight, really, and I’ll fight almost anyone (laughs).

How excited are you to fight again?

If any organizations view your age, 36, as a strike against you, what would you say to them?

I would direct them to my previous fights (laughs). Every year we all get older, but age is just a number. I never get tired in my fights and I’m getting more dangerous each and every time I step into the cage. I feel like an 18-year-old (laughs). Let me get in there and let me show you that I’m not going anywhere.