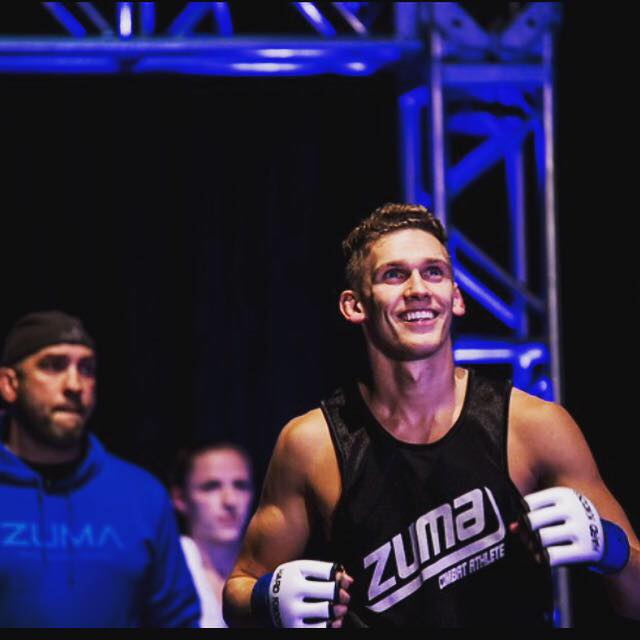 Top undefeated Canadian prospect Alexi Argyriou recently caught up with ProMMANow’s Dustin Banks to talk about his nickname, his secret to MMA success and his next 12 months in the game.

ProMMANow: Where does the nickname come from?

Alexi Argyriou: (Laughs) In middle school, all the girls realized my name rhymes with “sexy,” so they started calling me that. My first fight, the promoter loved it and got the ring announced to call me out to that. It just stuck ever since.

Are you a fan of the nickname?

(Laughs) What’s been the secret to your success in MMA?

What would you say is your biggest accomplishment so far?

That’s a great question. Whenever I think about that, what jumps out at me is when I won an amateur championship. I fought a guy who was 5-0 and had knocked four of his opponents out. I was the underdog — it was my first real test — and I was so nervous. But I came out, beat him up and got the win. It felt pretty good.

What would you like to accomplish in the next 12 months?