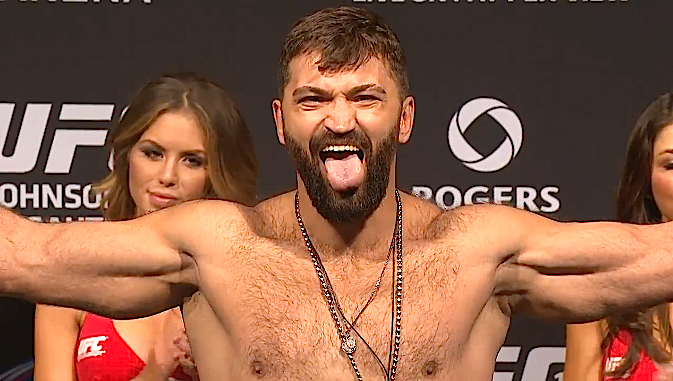 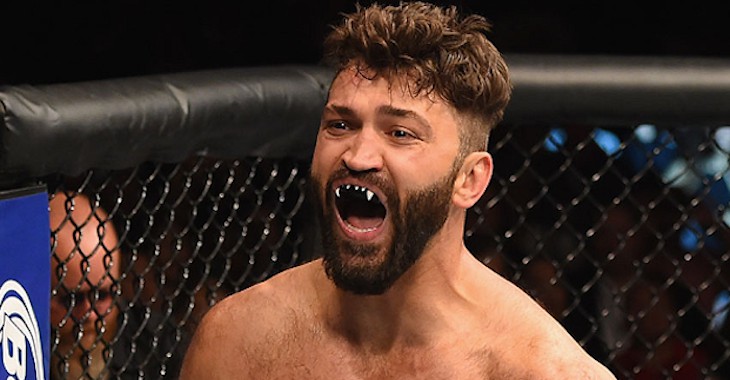 Former UFC heavyweight champ Andrei Arlovski will battle his Jackson-Wink teammate Alistair Overeem this weekend in the UFC Fight Night 87 main event in Rotterdam. The two aren’t friendly and only trained together twice. Andrei feels The Reem has put his coaches in a bad spot and believes he has what it takes to defeat the former K-1 champ in front of his home crowd.

Arlovski on sparring with Overeem: “We sparred two times. The first time a couple years ago when he came to Jackson Wink and second time before his fight with JDS because Greg Jackson asked me. When I sparred with him, I noticed he has great knees, very dangerous knees elbow and feet. This is going to help me with this upcoming match against him.”

Arlovski on which coaches will be in his corner: “Everyone is going to be in my corner.”

Arlovski on Overeem wanting to fight him: “First of all, I don’t care. He put Greg Jackson and Mike Winkeljohn in a spot. My opinion, it’s not right.”

Arlovski on if he doesn’t want Overeem to train in the same camp: “No. Absolutely not.”

Arlovski on what’s different after losing to Stipe: “I was very disappointed when I lost to Stipe. But I’ve done my homework and I’ve moved forward. Sunday night will be different.”