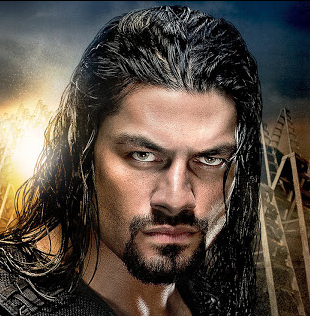 The first post Wrestlemania special event for WWE called Payback will take place on May 1st, but before we get to that I want to point out something. What many of us predicted about one of the participants, fan favorite Dean Ambrose, came true.

Dean’s match with Brock Lesnar at Wrestlemania this year had the opposite effect of getting him even more over. Due to time limitations the match never fully formed and Ambrose was made to look weaker than WWE meant him to. Now he is at the bottom of the card and not in the co-main or main event.

His match with Kevin Owens may very well steal the show, but Dean will continue to be buried as long as Roman Reigns is champion. WWE does not want anyone getting more cheers than the reviled Reigns who is currently getting booed out of the building.

Below is the current Payback card.

Finals of the #1 Contenders’ Tag Team Tournament
Enzo Amore and Colin Cassady vs. The Vaudevillains