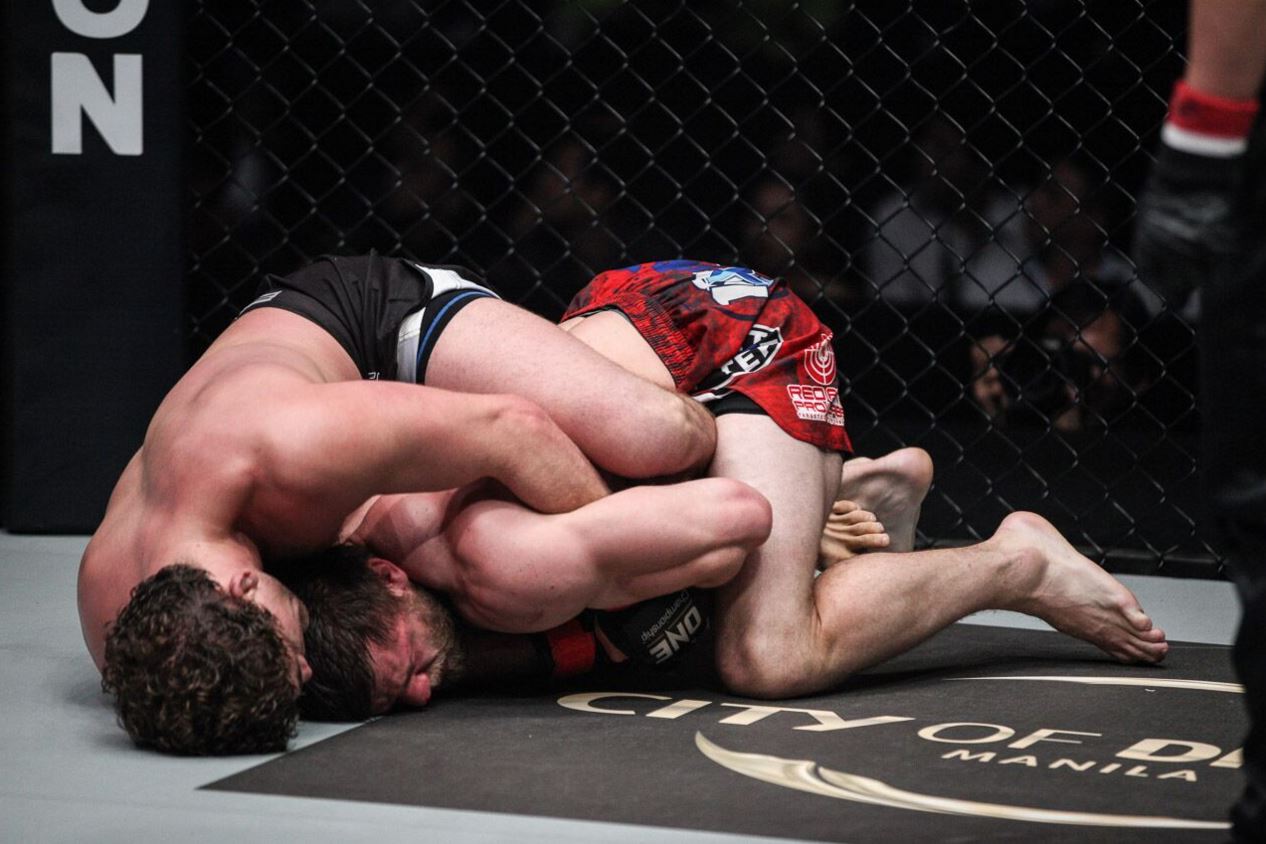 One Championship held “Global Rivals” from the 20,000 seat Mall of Asia Arena in Manila, Philippines today. The “Funky” one Ben Askren improved his unbeaten record to 15-0 (1 NC) with a hard fought five-round unanimous decision win over Nikolay Aleksakhin (17-4) at a 188-pound catchweight bout.

Askren stopped the Russian’s six-fight winning streak and officially and successfully defended his ONE welterweight championship for the first time since winning it from Nobutatsu Suzuki in Aug. 2014. Askren’s first scheduled title defense in April of last year ended in a No Contest after his opponent Luis “Sapo” Santos took an eye poke in the first round and was deemed unable to continue.

Here’s the full and official results for ONE: Global Rivals.