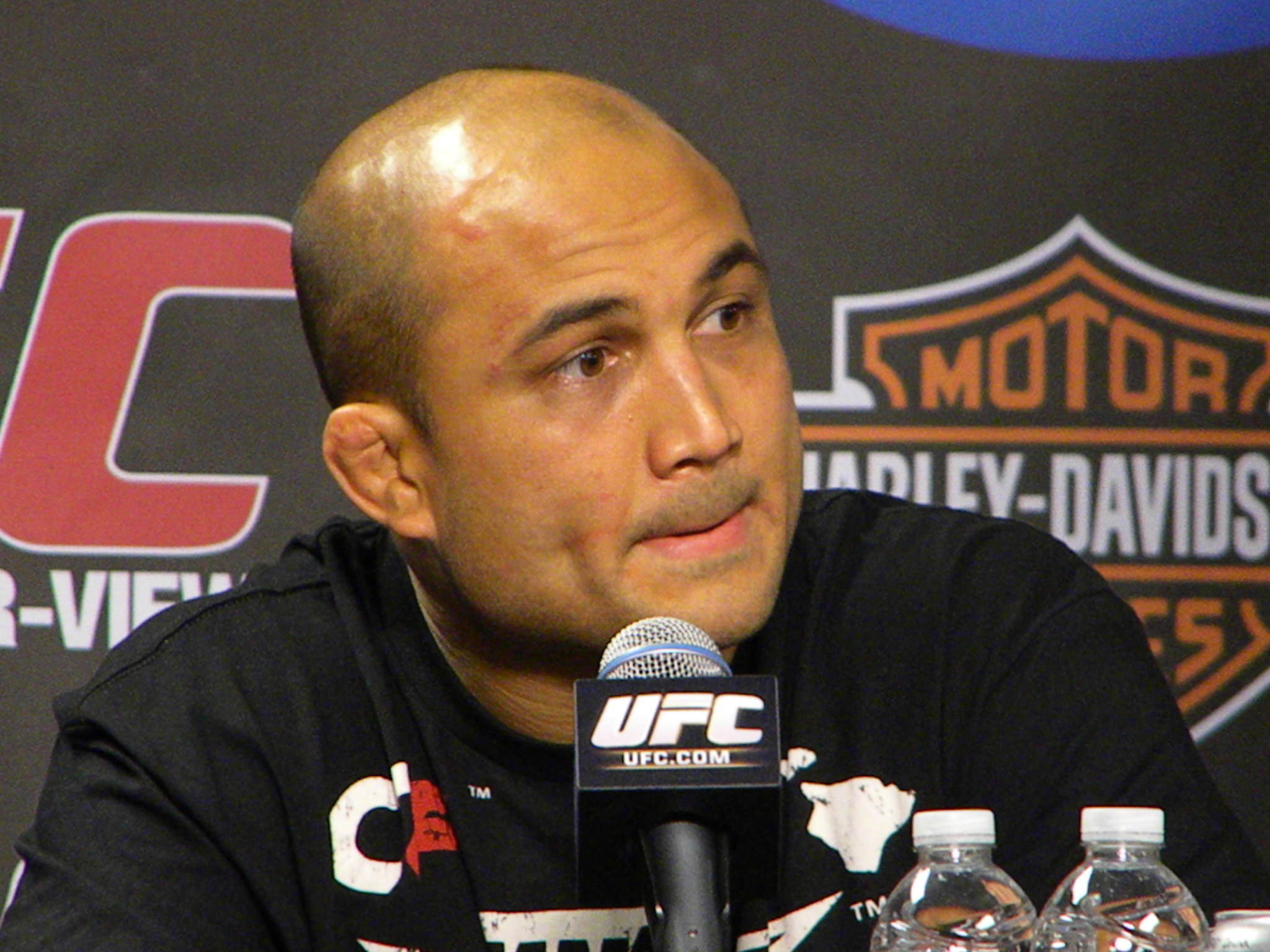 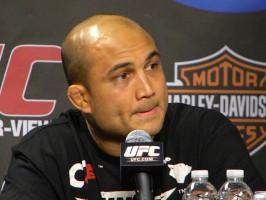 Allegations of sexual assault have been made against BJ Penn by a former employee and the UFC has sidelined the former two-division champ while they investigate the matter. The organization issued the following statement:

“UFC is aware of the recent allegations made against BJ Penn. The organization requires all athletes who compete in the UFC to act in an ethical and responsible manner, as detailed in the UFC Fighter Conduct Policy. UFC will not tolerate violations of the policy. Every athlete is deserving of proper review and this situation, as with any serious allegation, will be investigated by an independent party and thoroughly reviewed by the UFC. The UFC organization will also cooperate with any law enforcement investigation. In light of the serious allegations, UFC has postponed plans to book Penn for an upcoming bout until more details are determined.

UFC holds athletes who compete in the organization to the highest standard and will continue to take appropriate action, if and when warranted. It is important to note that Penn is considered innocent until proven guilty and UFC is not prejudging this matter.”

The former employee Pedro Alex Carrasco made accusations against Penn on Twitter saying the fighter forced himself on his girlfriend and pulled her clothes off. Pedro’s girlfriend has reportedly filed charges in Ohio.

Penn has been training at Jackson-Winkeljohn in Albuquerque in preparation for an expected UFC return against Dennis Siver in April. That bout is now on hold. Stay tuned for developments.