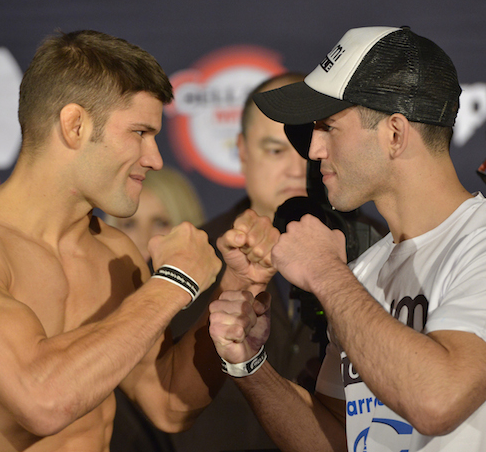 We’ll have live round-by-round updates of the main card coinciding with the live Spike broadcast at 9 p.m. ET (6 p.m. PT).