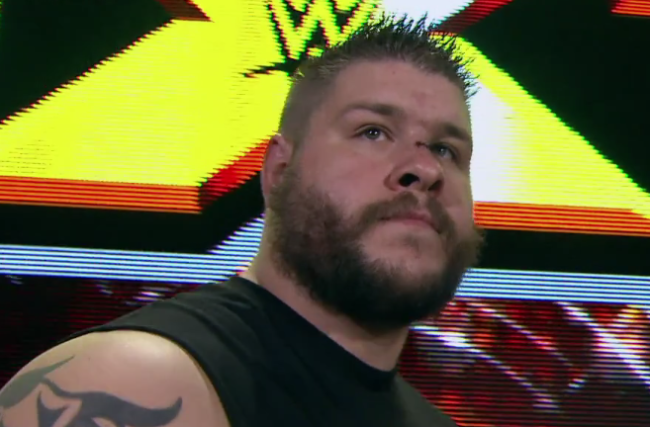 Intercontinental champion Kevin Owens was sent home from this past Monday’s RAW live event. Apparently, Owens and his son were both very ill and despite his protests that he was okay (he obviously wasn’t according to sources) they made the decision to send him home. He is respected backstage for being a hard worker and if they had let him he would have wrestled. He tweeted shortly after that he was getting better and would be back on RAW most likely next week.

Also, Owens may have a new opponent for Wrestlemania 32 according to a source close to PMN. Neville may be lined up for a title shot and recently he spoke about facing Owens at the event as a goal.