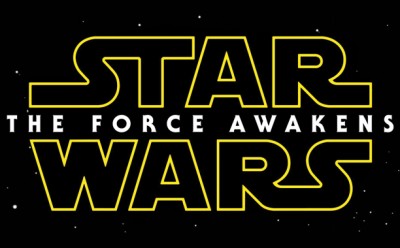 Someone is our hero! They took all of the Force Awakens footage and masterfully pieced it together in one hefty video. There is some footage in there that most of our readers probably haven’t seen so we had to share. It’s barely over one month until the most anticipated movie of the last decade comes out.

Finally free of its out of touch creator George Lucas, this film may make up for the terribleness of the prequels. Those were financially successful because at the time we never thought we would get anything better. Thankfully we were wrong and here is the footage to prove it. Enjoy!