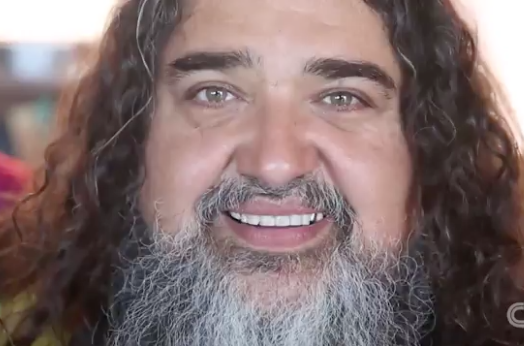 Paul “Bear” Vasquez is most known as “The Double Rainbow guy”. You remember, the big guy who lives in Yosemite and shared with the world his honest and emotional reaction to seeing a double rainbow one day outside his home almost six years ago. What you may not know is, Paul Vasquez actually had a professional mixed martial arts fight back in 2005 against fellow super heavyweight Ross Clifton (R.I.P.) at Gladiator Challenge 45. Unfortunately, Vasquez lost that fight and hasn’t fought since, but the guy seems happy as ever. Take a look at how The Double Rainbow guy is doing five years later and find out why he refused to ever put ads on that Double Rainbow video on Youtube.

And after 43 million views and counting… here’s the original.