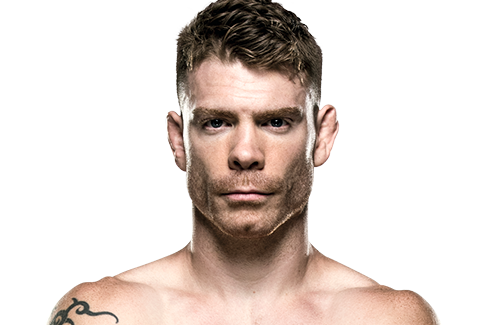 UFC officials have announced a great fight for the upcoming UFC Fight Night 81 event that’s set to take place on January 17 at the TD Garden in Boston. A lightweight clash between Paul Felder and Daron Cruickshank has been verbally agreed to between both fighters.

The event will be headlined by the UFC bantamweight title fight between TJ Dillashaw and and Dominick Cruz.

Felder (10-2) is coming off back-to-back losses after winning the first 10 bouts of his career. He’s (2-2) in the UFC and is looking to get back on the winning side of things in what should be an entertaining striking affair against Cruickshank.

Cruickshank (16-7, 1NC) is also coming off back-to-back losses where he was submitted in both fights via rear naked choke. He’s (6-5, 1NC) in his UFC career.