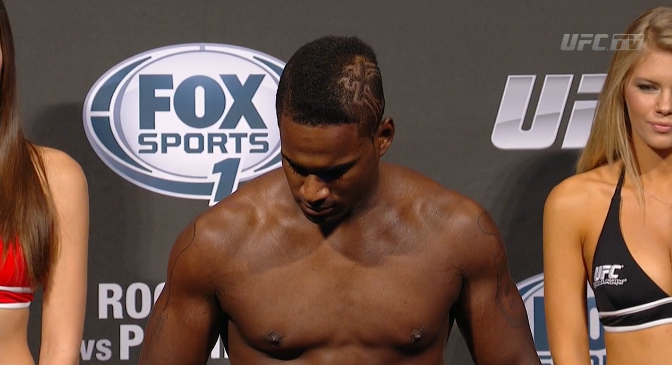 UFC officials have added another solid fight to the UFC 195 PPV event that’s set for January 2 in Las Vegas. A welterweight scrap between Lorenz Larkin and rising talent Albert Tumenov has been verbally agreed to by both fighters. The event will be headlined by the UFC welterweight championship bout between Robbie Lawler and Carlos Condit.

The event will take place at the MGM Grand Garden Arena. Tickets for UFC 195 will go on sale to the general public on Friday, October 23.

Larkin (16-4, 1NC) has has a career resurgence since debuting in the welterweight division. He’s (2-0) since making the move with both wins coming via TKO in which he won either Performance of the Night or KO of the Night honors.

Tumenov (16-2) has won four of his last five fights with three of those wins coming via TKO/KO. Tumenov defeated the always tough Alan Jouban in his last outing, winning the Performance of the Night bonus.

Stay tuned to ProMMAnow.com for more UFC 195 news and coverage.