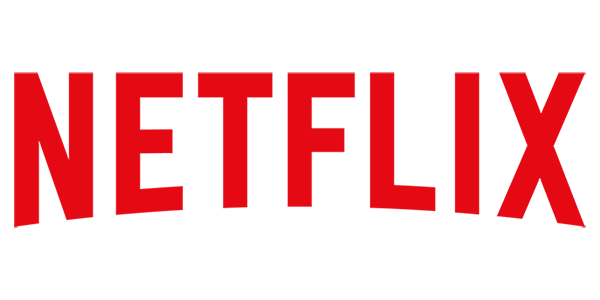 It’s no secret that Daredevil’s series on Netflix knocked it out of the park with critics and fans. There are more Marvel goodies on the way and the latest comes in the form of a tough detective who makes her home in Daredevil’s Hell’s Kitchen. The Punisher does too, but we can get to that at a later date.

Her name is Jessica Jones and although she may be unknown to lots of comic and casual fans alike – she’s got it going on.

ComicBook.com summed up the premise for the series

…Ever since her short-lived stint as a Super Hero ended in tragedy, Jessica Jones has been rebuilding her personal life and career as a hot-tempered, sardonic, badass private detective in Hell’s Kitchen, New York City. Plagued by self-loathing, and a wicked case of PTSD, Jessica battles demons from within and without, using her extraordinary abilities as an unlikely champion for those in need… especially if they’re willing to cut her a check.

The trailer doesn’t do much in terms of a reveal but it does get us excited!

Check out the cast:

All 13 episodes will reportedly be released on November 20th.