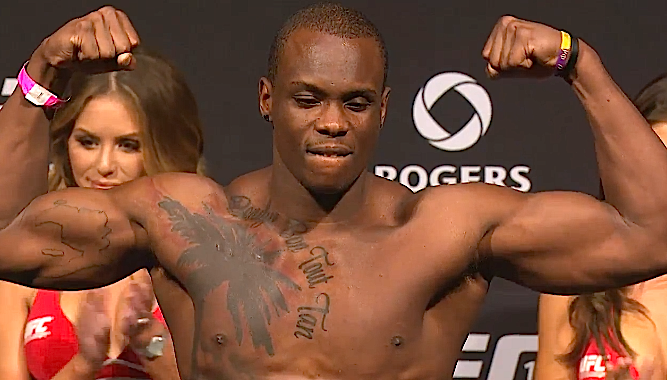 During the interview OSP talks about his recent stoppage victories over Maurício Rua and Pat Cummins, and goes on to explain that he thinks he probably has the most knockout power in the UFC light heavyweight division.

A win over Teixeira would be huge for #6 ranked fighter Saint Preux, and he certainly seems ready for Saturday night’s bout at the Bridgestone Arena in Nashville, Tennessee.

Check out the “The Exchange – Ovince Saint Preux” interview video below: