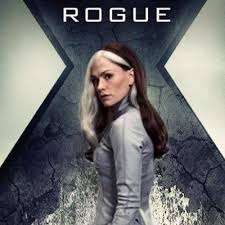 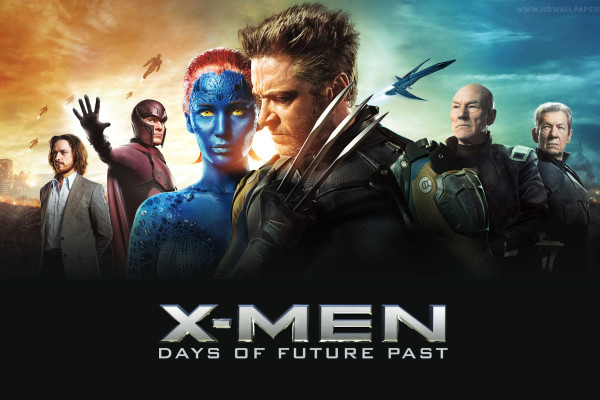 I was a huge fan of Bryan Singer’s 2014 blockbuster X-Men: Days of Future Past so when I heard they were releasing a special version I was both skeptical and excited. This version would feature Rogue who was completely cut out of the movie that made it to theaters, and included alternate and extended scenes. It was rightly titled X-Men Days of Future Past: Rogue Edition

For the most part they left the film intact. In the beginning of the film when the band of X-men led by Bishop met up with Professor X, Storm, Magneto, and Wolverine there was a scene where Warpath lit a candle and spoke a prayer in his native tongue. The Bishop led group actually argued briefly with Professor X’s team that sending someone back in time might erase them all from history completely. They finally agreed it was best and we were off.

An extended scene after Logan first woke up in the waterbed with “the boss’s daughter” actually stretched out until he got in the car and kicked the woman out telling her to “lay low for a while”. Many little things like that made this film added up making it feel more complete.

One of the most welcome scenes was Raven’s return to the mansion where Beast, Logan, and Charles Xavier were sleeping. She said she had nowhere else to go and she and beast shared a pretty solid moment. This led to her doing something strategic that made the climax of the film seem more complete, too.

Of course the best new part was the rescue of Rogue to relieve Kitty Pryde of her time travel duties. When she was cut by Wolverine when he got “rocky” earlier in the film and lashed out with his claws she lost a lot of blood making her weak. Rogue would be able to siphon her powers and continue where she left off in theory. A character dies during the rescue, which changes the last scene with the sentinels in more ways than one.

The bulk of the movie remained in tact, but some of the music and even some of the reason behind the actions and motives of the characters changed – often for the better. There was more to watch and to feel overall for the actors on screen and that was appreciated. A good example of this was the debate between Bishop’s team and Professor X that I mentioned earlier. Blink and Warpath had more lines and you felt like you knew a little bit more about them even if only a small amount.

I won’t spoil anymore for you but I will tell you that if you enjoyed the theatrical version you will love this one even more. It gives you more of that comic book plot line vibe and you feel more satisfied at the end in my opinion.

Rogue’s addition, the twists and turns included, and more X-men make this a must own for Days of Future Past fans.