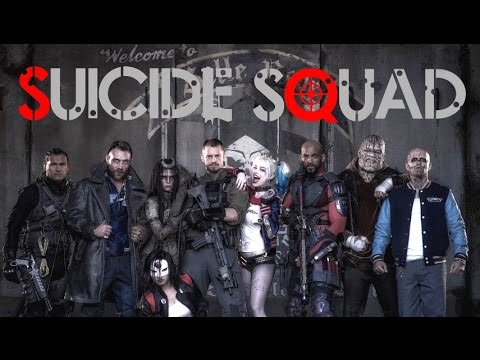 It’s official! WB finally released the Suicide Squad trailer and it was just a glimpse at what could be the sleeper hit of 2016.

Harley Quinn is the highlight of this film for many reasons. She is funny, crazy, and a fan boy dream in the comics. I will hold my reaction on this film until it actually releases on whether or not they got it right.

What really stands out in this film is Jared Leto’s portrayal of the Joker. No eyebrows, creepy, and a stark contrast to Heath Ledger’s masterful portrayal in Christopher Nolan’s The Dark Knight. There is even an appearance by Batman in this film!

Watch it and let us know what you think. We would love to hear your thoughts on Killer Croc in the comments. Did they get it right?