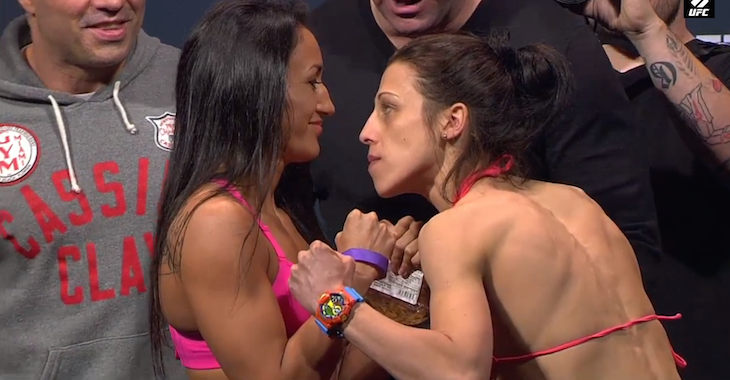 Jessica Penne probably just pissed off her opponent. Joanna Jedrzejczyk is scheduled to defend her UFC Strawweight Championship this weekend at UFC Fight Night 69 against Penne. Jessica had this to say and then posted the following picture on Instagram….

Every time I see my opponents face off stance I think of gollum lol. Get used to eating that penne pasta because you’ll be eating this penne’s punches this Saturday #UFCBerlin 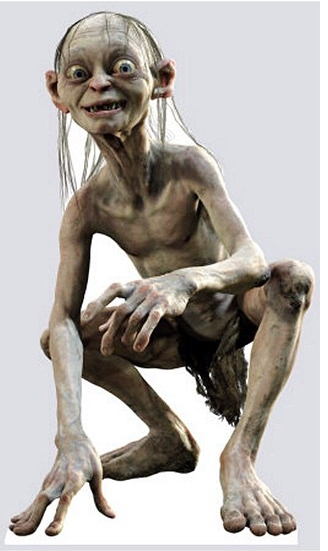