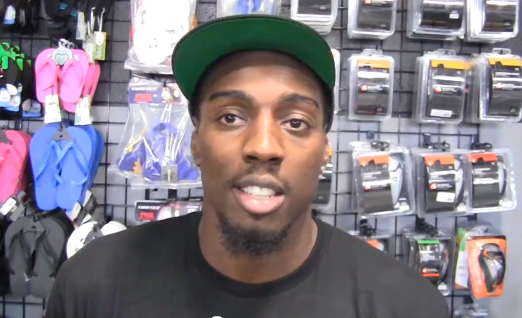 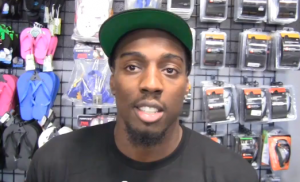 In a move we didn’t see coming Phil “Mr. Wonderful” Davis (13-3, 1 NC) has signed an exclusive multi-fight deal with Bellator MMA. One time thought to be a possible real challenge to Jon Jones’ title, Davis with a strong wrestling pedigree and game, was never really able to get his striking to the point where he could get to that next level. He ultimately went 9-3, 1 NC inside the Octagon and leaves the organization following a split decision loss to Ryan Bader in January.

“I can’t wait to be fighting in Bellator and wreck shop on everyone,” said Davis in a press release sent out by the promotion. “I am the absolute best and most dominant grappler to ever fight in MMA and I’m excited to get in there and compete at my new home.”

Davis attended Penn State University, where he became a four-time NCAA Division I All-American wrestler for the Nittany Lions. In MMA, he is currently ranked number six in the world among light heavyweights according to www.sherdog.com.

“Phil is a world class Mixed Martial Artist and we are very happy to be adding him to OUR roster of some of the best Light Heavyweights in the world,” said Bellator president, Scott Coker. “Bellator remains fully committed to building its world-class roster by signing top free agents like Davis, as well as grooming up-and-coming stars. We’ve got some amazing matchups in mind for ‘Mr. Wonderful’ that we will be announcing in the weeks to come.”

Bad move by the UFC to let Davis go?

I’ll be honest. I like it. We saw where Davis stood in the UFC pecking order. It is what it is. He wasn’t going to be champion there. Now he can go have some fun and make some money somewhere where he doesn’t have to worry about rankings and all that jazz. Entertain us Phil Davis. We look forward to it.