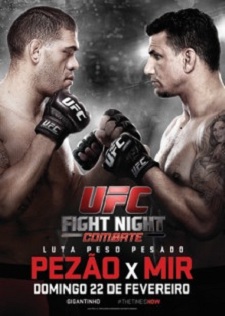 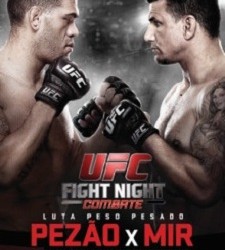 The UFC event train keeps right on rolling with a show on Sunday, February 22, in Porto Alegre, Brazil. The event will be headlined by the heavyweight clash between Antonio “Bigfoot” Silva and former UFC heavyweight champion Frank Mir. The co-main event will feature a highly anticipated lightweight bout between Edson Barboza and Michael Johnson. The event will air on the UFC Fight Pass Subscription service and FOX Sports 1.

The UFC Fight Night 61 full card is below: