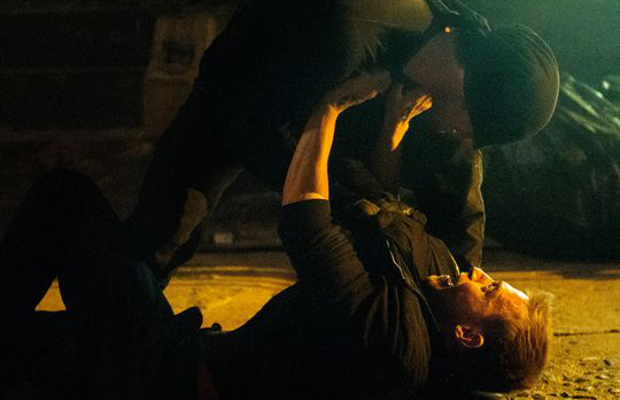 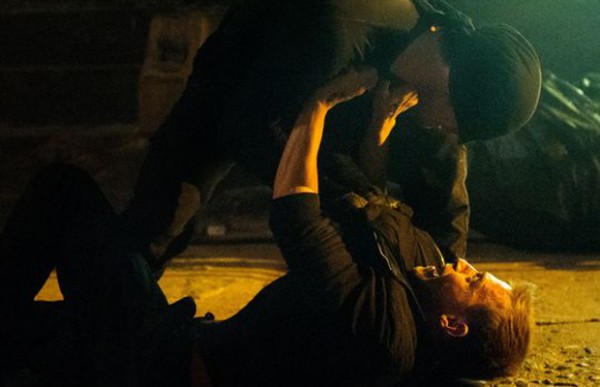 Those three words go together no matter who mentions the ill fated 2003 attempt to bring the character to life. Bad acting, poor costume choices, superhuman agility mixed with Spider Man type powers. It was a mess of a film although I did like some of it I will ashamedly admit. Jennifer Garner was red hot during the time of filming and this plus Elektra killed her career if you ask any Hollywood insider. She went from the hit show Alias to anonymous in a short amount of time. That film was just terrible.

The subscription streaming video service has taken on the challenge of making Daredevil not only watchable, but exceptional. From what I have read and seen it lives up to the hype so far. They released the full teaser trailer and I feel like they nailed it.