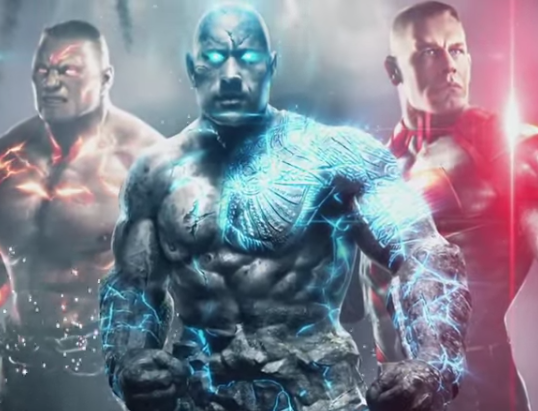 The creators of Mortal Kombat have released WWE Immortals, a new free-to-play video game for iPhone, iPad, iPod touch and Android devices. The game takes your favorite WWE superstars and amps them up with superpowers and the mythology that many of their pro wrestling characters are based on. Think Sheamus, the Celtic Warrior or The Undertaker’s mystic powers. We’ve tested the game out ourselves and for a mobile game it’s pretty damn impressive. The graphics are top notch, the controls and moves are in-depth, yet intuitive and the game feels Mortal Kombat-esque. You can form tag teams, play against others online and compete in worldwide tournaments. Give it a try… why not, after all, it’s a free video game.