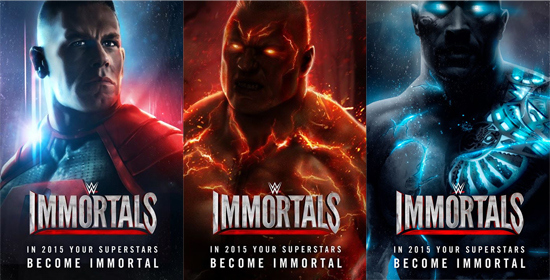 Bella Twins? Yes please. Nikki and Brie Bella may be popular female wrestlers, but now they are undoubtedly about to be popular fighters. WWE has a new mobile video game coming out called Immortals. They tweeted the following bad ass picture of their characters in the fighting game.

The game is being developed by NetherRealm Studios in conjunction with Phosphor Game Studios and is scheduled to be released on January 15, 2015. The game will be free on both app stores.

They tweeted this out earlier today. 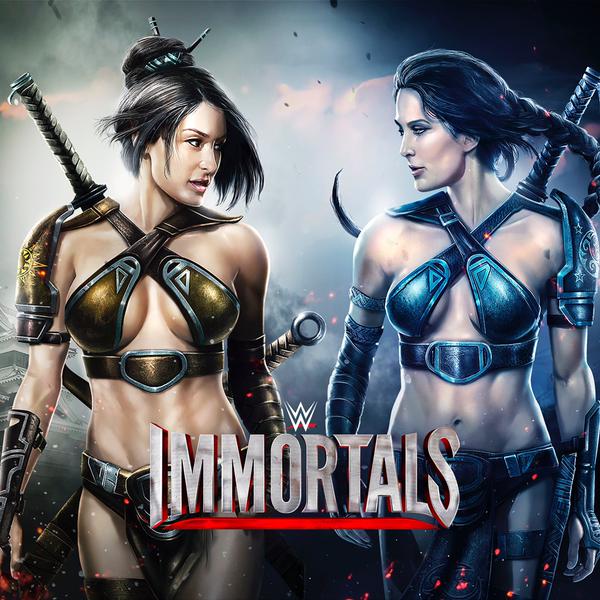 Check us out! #BellaBrawlers in the new #WWE Immortals game launching 1.15.15! http://wwe.me/GMvjN  We are Immortal