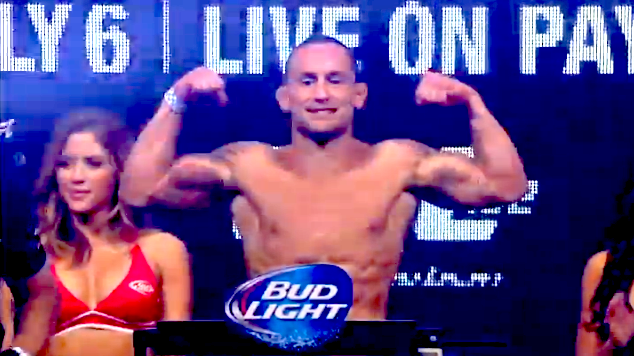 UFC Fight Night 57 took place on Saturday night in Austin, Texas, and saw former lightweight champion Frankie Edgar steamroll top 10 featherweight Cub Swanson in the main event. After a competitive first round, Edgar’s pace and wrestling were just too much for Swanson as he battered him with ground and pound for the better part of four rounds before submitting him just mere seconds left in the fifth round via rear naked choke. It was an impressive performance for Edgar who clearly put himself back in the title shot conversation, or at the very least for the right to face the winner of the Conor McGregor/Dennis Siver fight. You can catch the play-by play of the event here. The full video highlights are below: