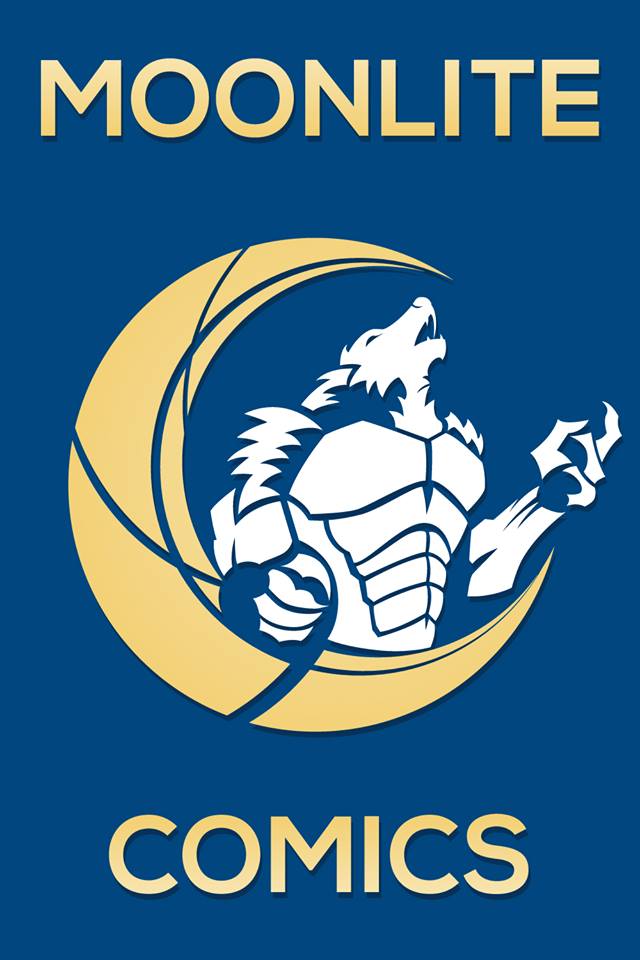 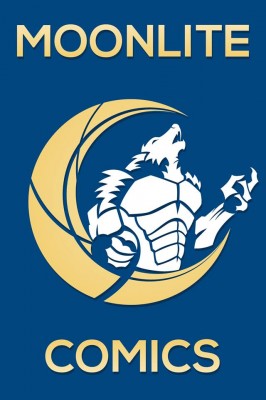 Owner Jay Kirkman allowed the upstart nerd culture web magazine “CrotchRocket” to film day to day activities in the store and some of them are beyond entertaining. All of this is emphasized by the fact that Crabtree is under the impression he is the owner of the establishment, and according to Kirkman he’s not – but that’s okay.

Despite CrotchRocket’s tiny production budget, and obvious use of Windows Movie Maker – Ivan, Spider-Ben, and Dominic aka “Dominator” make this worth a watch and Moonlite Comics in Frankfort, Ky is worth the trip and a visit.

This is a side project of mine that allowed us to move forward with a professionally produced sequel. We apologize in advance and enjoy!