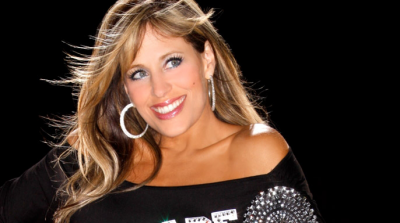 Joey Styles announced on Twitter this afternoon that Lilian Garcia will be returning to RAW to replace Justin Roberts who was released last week. Eden, wife Cody Rhodes will handle the ring announcing duties on SmackDown.

This news was broken earlier this afternoon on the popular website Reddit.com by MetsFan4Ever, a former WWE backstage worker. This user has broken WWE news and produced multiple shows scripts.