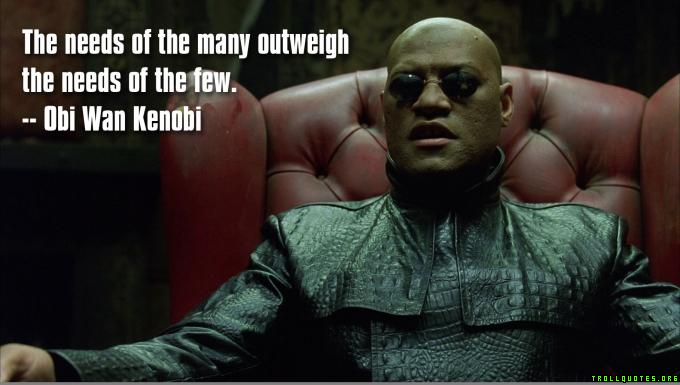 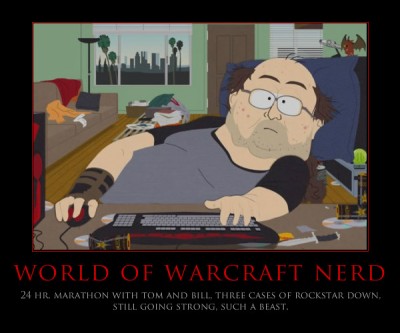 I have a lot of nerd friends, heck a lot of us are nerds ourselves. Nerd culture is a sentient being of insecurity, awesomeness, and an undying need for peer recognition. I love to watch some of the more extreme ones lose their minds at things people post on the internet. It’s thanks to an art form called trolling that can be mastered by following a few simple rules.

To master meme trolling, the statement and image must be unrelated or related in such a way that even someone half-intelligent should recognize it’s wrong, that is important. Second, you must make sure it is the right amount of reasonable confusion like we are about to show you because pseudo-intellectuals have to believe you made a mistake, or you are a moron. Finally, do not post “lol” or “Too funny” and give it away. Instead post “RIP” like I did on this first example, the one most of you are familiar with probably. This is the infamous Morgan Freeman as Nelson Mandela RIP meme when Mandela died. 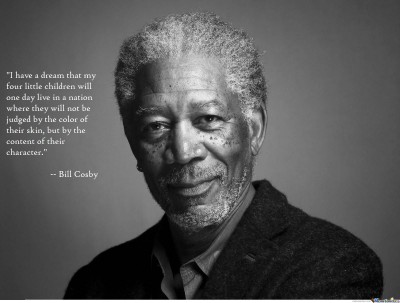 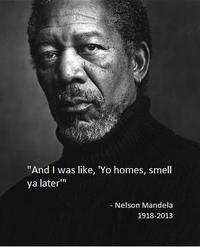 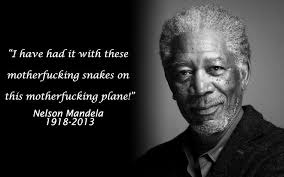 That sent a lot of stupid people and a whole lot of self-important elitists in to a post-a-palooza of flaming comments. Note, most of them are just smart enough to know this is wrong, but not smart enough to know the joke is on them. Here are some of the reactions I found to this meme. Notice the spelling isn’t on par with above average intellects.

“U are an idiot! That’s Morgan Freeman who PLAYED Nelson Mandela you doof!”

“Jesus you idiot. Do you even fact check?!? So many idiots thinking they are posting Nelson Mandela and it’s the dude from Shawshank Resemption”

“OMFG would you stop. Learn your history. That’s Morgan Freeman not Nelson Mandela. GOD SOME PEOPLE ARE STOOPID”

I especially love this one.

“That’s Morgan Freeman. Go back to school already. Nelson Mandela was a black man who was old”

So is Morgan Freeman dude.

Nerd culture is notorious for losing their collective minds when it comes to elitism and need for acceptance. I used to play World of Warcraft until I started raiding in elite guilds and realized it was nothing more than a giant loser filled, pixelated dong measuring contest. There are lots of trolls for a reason because there are a lot of guys who want people to know they are smarter than most. Here is the best troll job ever on WOW, ever. It started quite a while back and then made its way in to general chat.

The reason that is genius is like I said there are tons of people clamoring for digital acceptance. There is a reason this meme is famous. Look up 4 strength, 4 stam leather belt or “Nerd Ventrilo Harassment”. Ventrilo Harassment is another amazing piece of troll brilliance in and of itself. You will be listening to them for hours and you’re welcome. 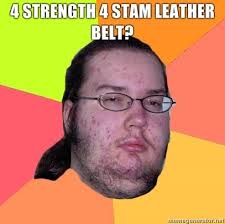 Want to have some fun like we do? Post these memes on your Facebook, Reddit, Google +, or Twitter accounts and prepare to laugh at how many people do not get the joke. You can do what I did and weed out friends on Facebook who were too dimwitted to know they were being trolled. Some of these will cause people to accuse you of being a complete buffoon, but that’s what you are shooting for. Enjoy! 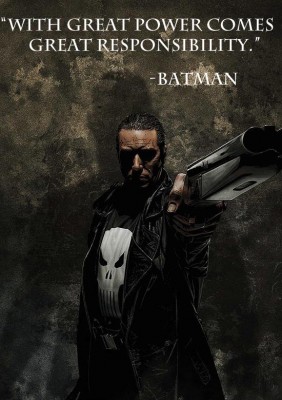 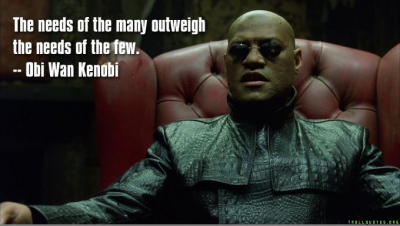 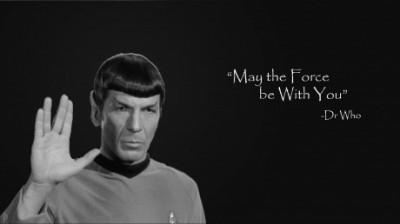 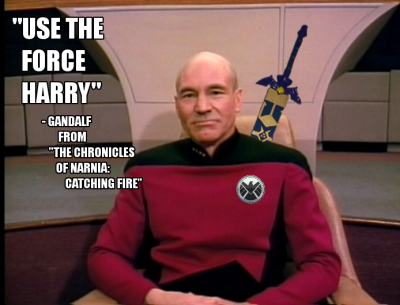 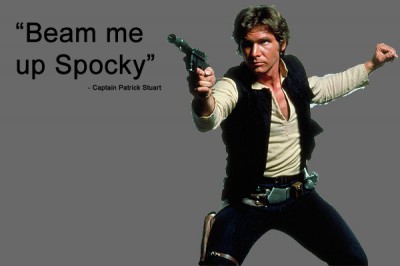 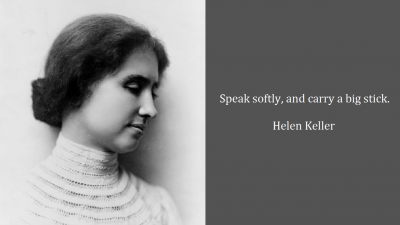 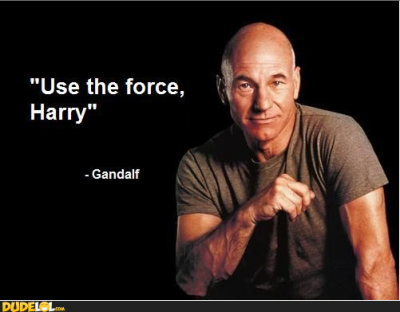 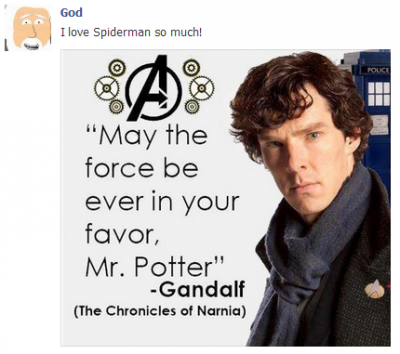 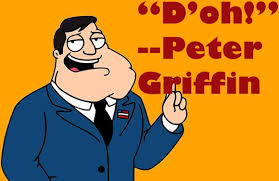 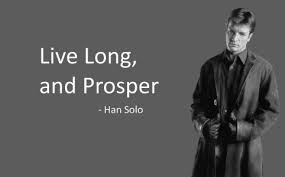 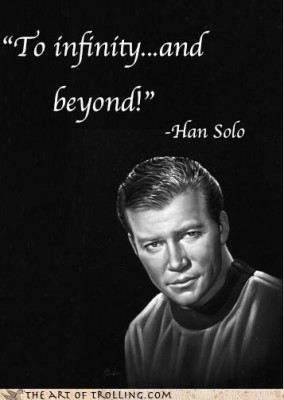 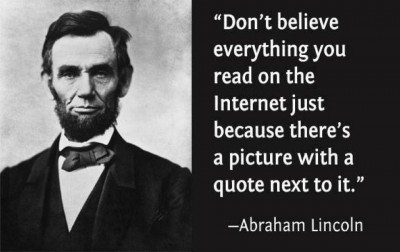 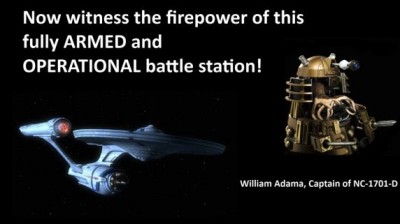 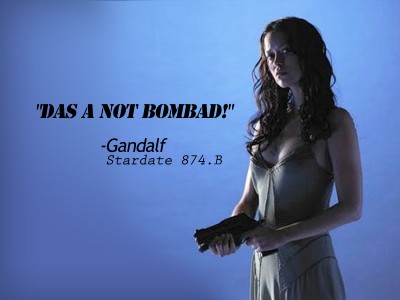 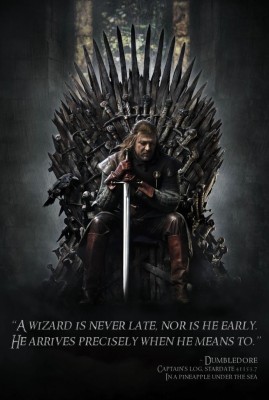 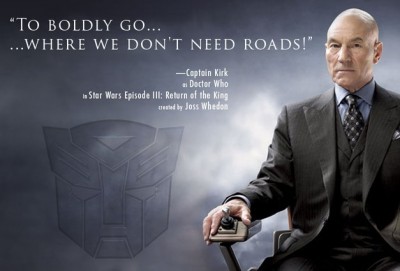 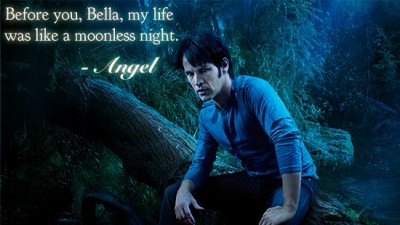