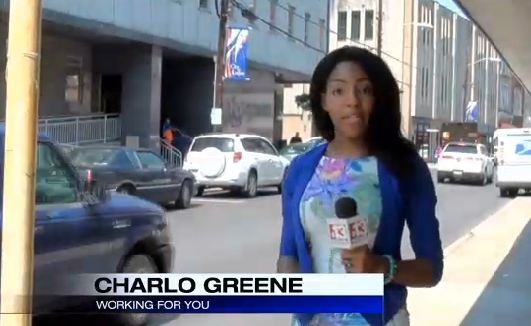 Remember that scene in Jerry Maguire when Tom Cruise up and quits his job. That kinda happened live on the air. KTVA in Alaska had Charlo Greene say peace out during a broadcast. She is an advocate for the legalization of marijuana in Alaska. Greene  revealed she was the founder of the AK Cannabis Club. I guess there was a conflict of interest?

This is just awesome really. Would you ever quit your job in this fashion?